Gladys Marín's ‘footprint’ remains. It is in the people of her country and in the world that admired her leadership, just as they admired the fighting spirit that sustained her, in the struggle against the tyranny that devastated Chile from 1973 to 1990. It was the same spirit that gave her the strength to overcome the pain of exile, of knowing that her husband had disappeared, of being far away from her two sons. She believed that, “the ideals of justice, peace and solidarity, the ideals of communism, are going to destroy the awful myths propagated against the left-wing movement.” 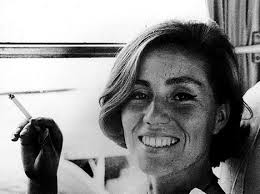 “Gladys´ life happened along with the life of Chile. There are no events in these decades that do not involve mutual footprints”. This text was written by composer and singer Silvio Rodríguez in the preface to the Cuban edition of Life is today, her autobiography, published in 2003. She was born in 1941, in Curepto, a region of Chile. At age 11, she went alone to Santiago to study at the Normal School: “In 1958, I joined the Communist Youth, where I found my ideals of social justice, peace and solidarity”. She was elected a Member of Parliament in 1965. Her second mandate was interrupted in 1973 by the military coup led by General Augusto Pinochet, which brought down the government of the United Popular Party of President Salvador Allende. Escaping from hell, separated from her children and husband, she was obliged to go into exile in Europe. “In 1976, when I was in Costa Rica working for the Chilean resistance, I knew that my husband was captured by the forces of repression. He never, ever reappeared”. In 1978, Gladys returned clandestinely to Chile as part of Return Operation. “I had Spanish papers and a Spanish accent and I was wearing braces and false hips and breasts to make me look fatter”. After the return of democracy, in 1994, she was elected General Secretary of the Communist Party, and, in 1999, she was the first woman to be a candidate for the presidency of Chile. She was also the first person to take action against Augusto Pinochet and help achieve his eventual detention in London. In 2003, Gladys Marín was diagnosed as having a brain tumor. She still had the strength to say “goodbye to my people and my compañeros”. In March 2005, a crowd that was even joined by the country's president, Ricardo Lagos, said a moving goodbye to her on the streets of Santiago. 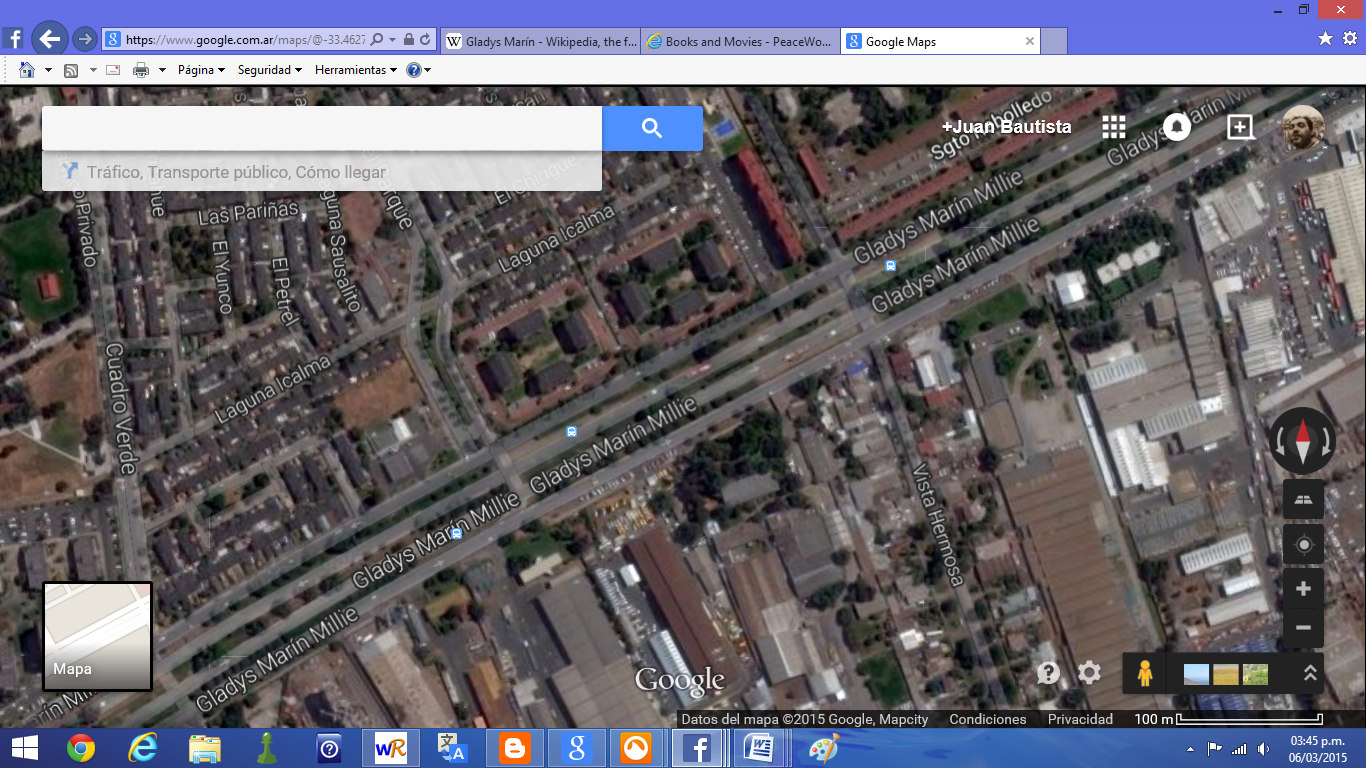